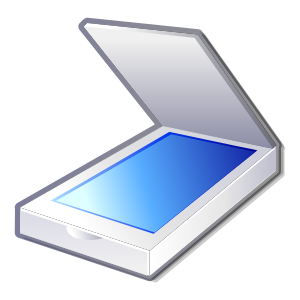 Part of the Retro wikis' mission is to document primary source materials—that is, official manuals, game and music sleeves, boxes, and other flat items in order to preserve and share them with the larger community. The most effective way of doing this is to process these items with a computer scanner.

What sorts of items should be scanned?

What sort of items should not be scanned?

What image standards are used for scans?

Images should be scanned at either 300 dots per inch (dpi). DO NOT SUBMIT SCANS TAKEN AT 72 DPI. These will be removed. You may need to use an image-editing program such as the GIMP, Paint Shop Pro or Photoshop to rotate and straighten scans, if necessary. Save as a high-quality JPG.

There are guides for scanning in Windows and scanning in GNOME available for those who are new to preservation scanning.

I found a scan of something online; can I use it?

Depends. Before uploading an image that you did not scan, check for these things:

How can you identify a recreated manual? 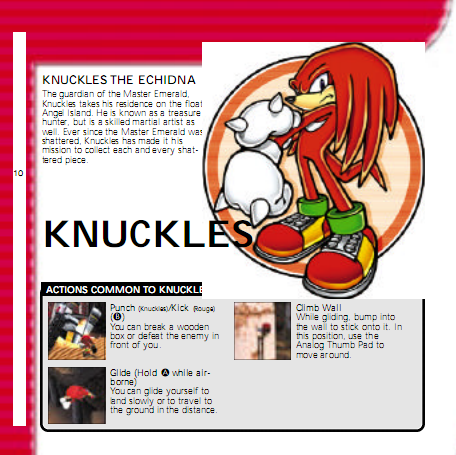 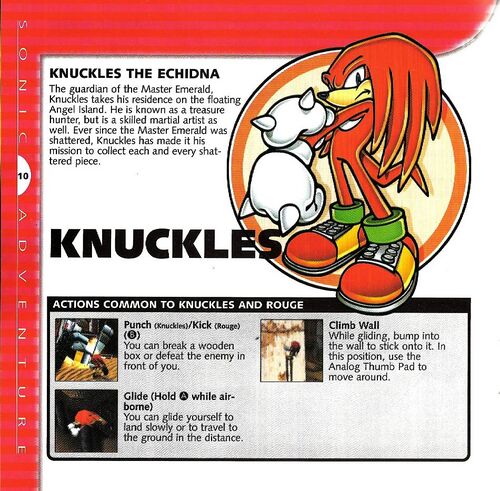 Here's a good example of a recreated manual on the left, as opposed to the actual manual on the right. There are several giveaways that let us know that it is in fact NOT a real manual.